A Lady with a young boy in a pram wait in the high street of the small town of Rupea in the heart of Transylvania, Romania. Photo Tim Clayton..Romania entered the European Economic Community in January 2007, signaling a fresh exodus of the work force as many Romanians fled the country in search of a better life. Sadly many have not found the employment sought and Romanian communities camped in European cities are making headlines for all the wrong reasons...In a nation recovering from communist rule from 1947 to 1989 and a decade of economic instability and decline that followed, it is estimated Romania has lost between 2.0 and 2.5 million of it's workforce since the end of communist rule. Considering Romanian's population is estimated at 22 million, this is about 10% of the Country's population...Life goes on as normal for those who have remained in Romania. In a country steeped in history and culture there has been little or no change in age old traditions, life is personified in the rural communities where a third of Romanian's population is employed in agriculture and primary production, one of the highest in Europe. 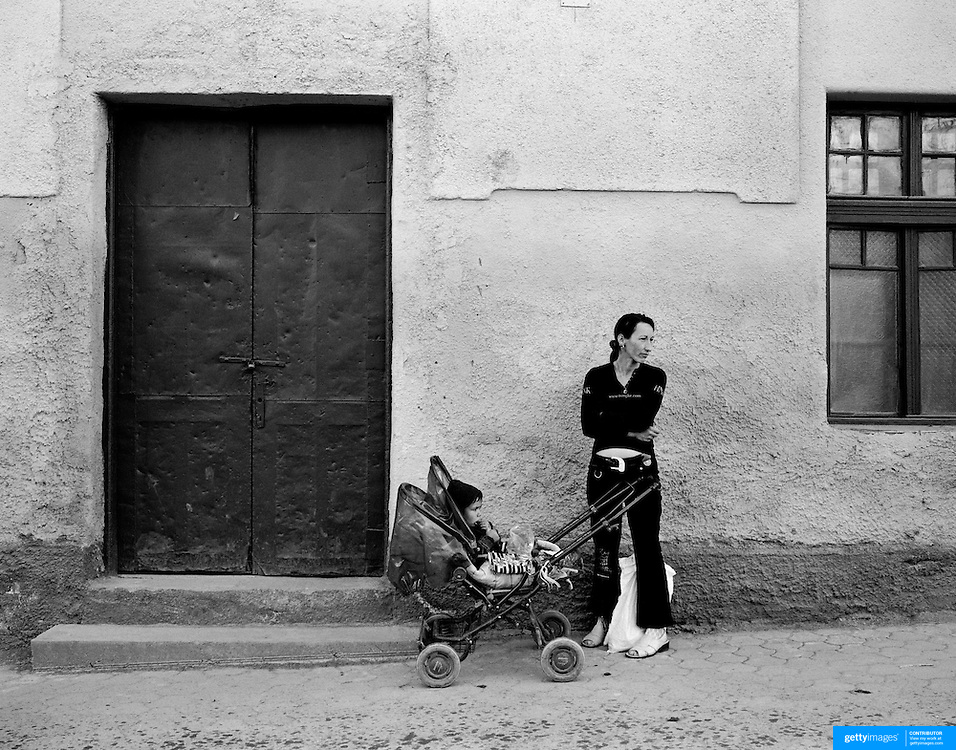