After over a decade of Labour government in Great Britain the gap between the wealthy and the poor is as large as ever. Nowhere is the class system more personified than at Royal Ascot, one of the most famous race meetings in the world, a reflection of English society and it's class system. The race meeting is frequented by Royalty and members of the upper class along with thousands of working class race goers. It's strict dress code insist men dress in top hat and tails in selected areas of the course as it continues a centuries old tradition of class segregation. June 16-20th, 2009. Photo Tim Clayton 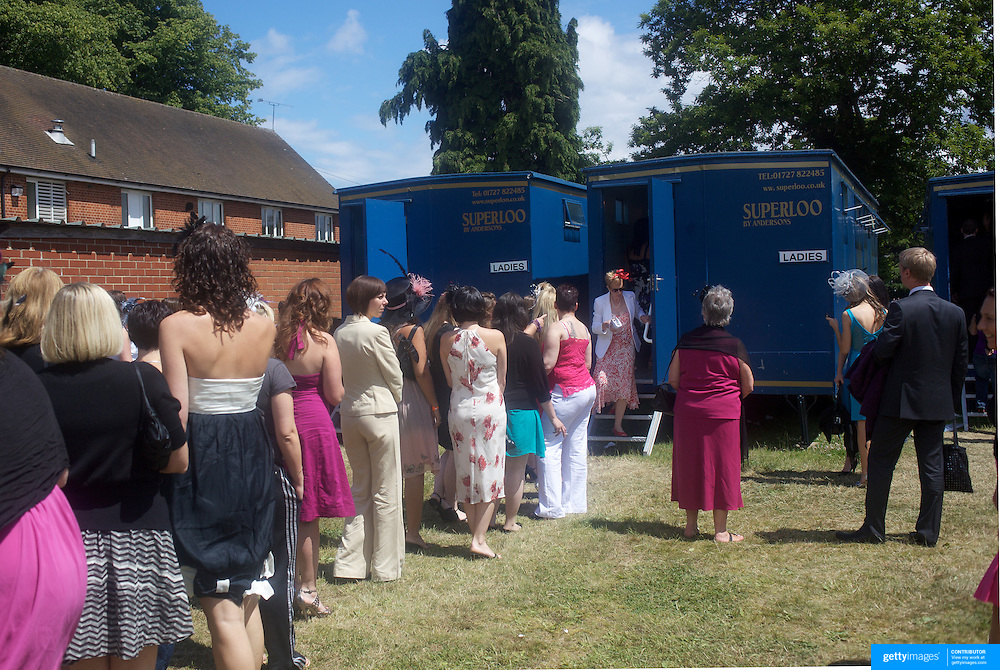